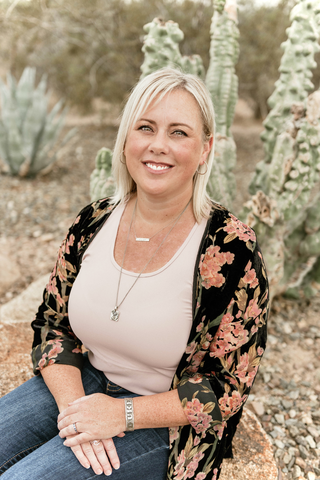 An Arizona native, Denae Newman was born in Lake Havasu City in 1981 and spent her earliest years on the Colorado River in Parker, AZ. After moving several times, her family found their home in Wickenburg in 1992 and have remained here ever since.

Growing up, Denae loved caring for people and dreamt about becoming a nurse. Upon graduating from Wickenburg High School, she began chasing that dream. While in college, she received certifications as a Certified Nursing Assistant and Emergency Medical Technician and began working in an Emergency Department in the Phoenix area as an Emergency Room Technician. During this time, she met her husband, and earned her Associate of Science in Nursing from Boswell School of Nursing in 2005, and they married soon after. The small community of Wickenburg appealed to Denae’s husband Ronnie, also an Arizona native, and they chose to make it their home. They have two children, Jaxon and Tatym and enjoy being very active in this community.

Commuting to the valley, Denae worked in an Emergency Department as a Registered Nurse for several years before earning her Bachelor of Science in Nursing from Grand Canyon University in 2010. As a Nurse Manager in the Emergency Department, she found herself missing the ability to provide care and make personal connections with her patients. This led Denae back to her roots in Wickenburg where she began working in the hospital Emergency Department.

Denae then returned to school and earned a Master of Science in Nursing- Family Nurse Practitioner, from Northern Arizona University in 2017. Since then, she has been blessed to serve her community as the same-day care provider at the local clinic. Having the desire to be able to develop relationships and  provide more personalized healthcare services that are not confined to 4 walls of a clinic, came the joint idea of Truly Well Family Care. Denae feels so privileged to be able to care for the people of her community when, where, and how they need it.

Jena Savage’s story began in 1975 in Phoenix, Arizona. Her parents and older sister had recently moved from central Illinois to beautiful, dry, hot Arizona. They lived in the Phoenix area for 10 years before moving to Wickenburg.  She has lived in Wickenburg since then, with the exception of four years earning her bachelor’s degree in zoology and pre-med at NAU in Flagstaff, AZ. Jena met the love of her life, her husband, Richard, in grade school, fell in love with him in high school and married him in college. They have two beautiful daughters, Rilyn and Baeli who are high schoolers at Wickenburg Christian Academy.

After college, Jena worked for Remuda Ranch Eating Disorder Programs, a company that her family had founded. Working for 15 years in admissions, purchasing, marketing, and finally, development for that organization taught her many valuable life lessons and problem solving skills.  She truly enjoyed every minute of it. Due to an ownership and vision change of the organization, she left Remuda Ranch in 2009, and was able to stay home with her young daughters for a few years. 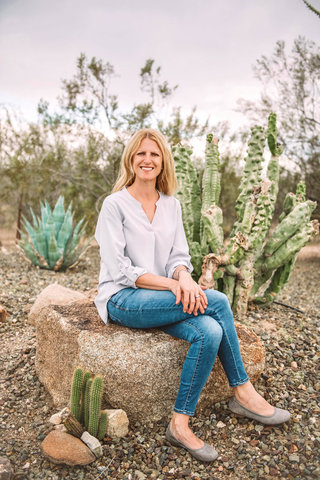 Jena then decided to return to her roots – back to the medical field, and chose the physician assistant route, completing her schooling in 2014. For seven years, she cared for patients at the Wickenburg Community Hospital Clinic. Seeing the difficulties of the current healthcare system and wanting to provide more timely and comprehensive care to her patients, she decided that direct primary care was the direction for her. Jena is so excited to be able to offer this alternative to traditional healthcare to the people of her hometown. 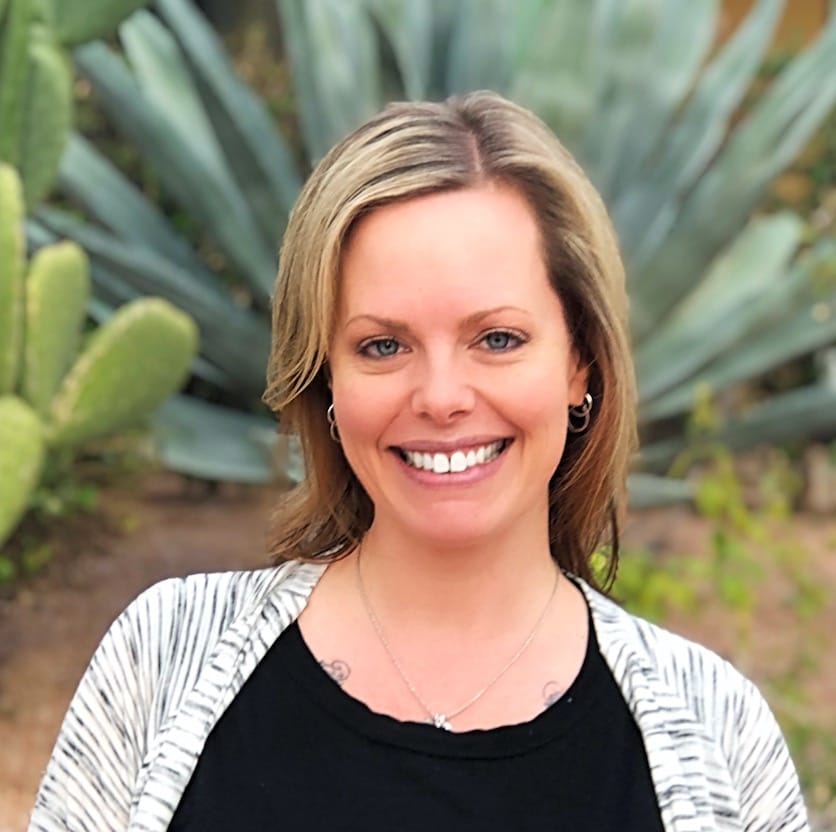 Amie Boucher was born in Alaska and grew up in Southern California. As a daughter of a nurse, she naturally ended up in the Healthcare field. She began her career 20 years ago in Oregon as a personal caregiver working with developmentally disabled adults. Although she had also worked as a massage therapist and a helicopter mechanic in the US Army, she felt she had found her true calling once she became a caregiver. Working towards a nursing degree, she became an RN in 2011 shortly after moving to Arizona.

She began working in the ICU, eventually transitioning into hospice care. Working with Hospice of the Valley, Amie spent several years as a case manager in Wickenburg and its surrounding areas. In 2017, she earned her Master’s in Nursing to become a nurse practitioner and within a year would begin working at the Wickenburg Community Hospital Clinic. Amie has always had a Passion for the Wickenburg community and has been taking care of its community members for years. She left the hospital clinic a little over a year ago, but has remained dedicated to providing patient care that revolves around nutrition and lifestyle modifications as a foundation of true health. She’s very excited to be a part of the Truly Well Family. As a family nurse practitioner, Amie’s passion is to identify and help heal the root causes of illness while guiding her patients on their journey to wellness. She specializes in weight loss, hormone balancing, gut microbiome, and plant-based nutrition. 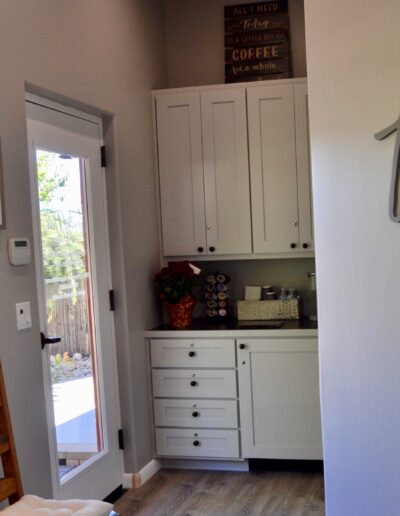 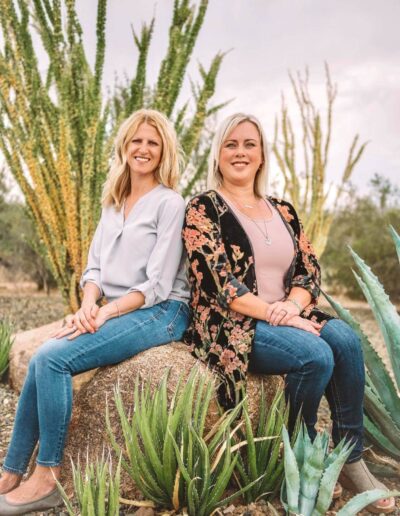 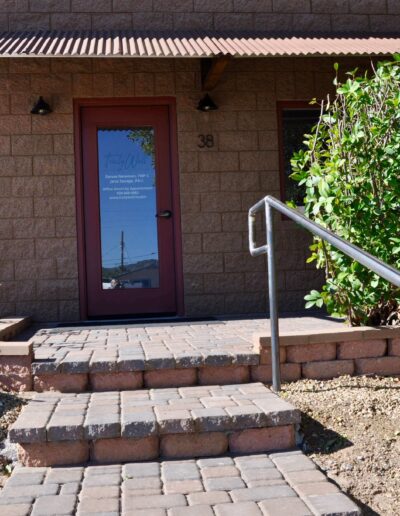 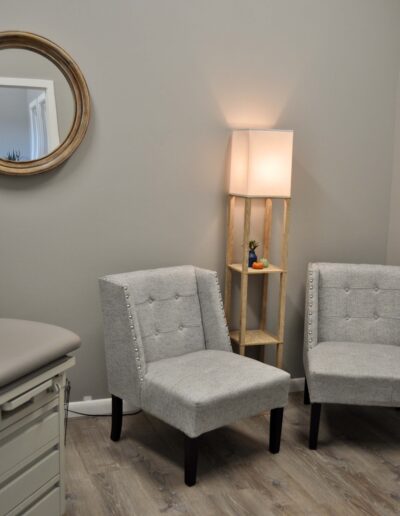 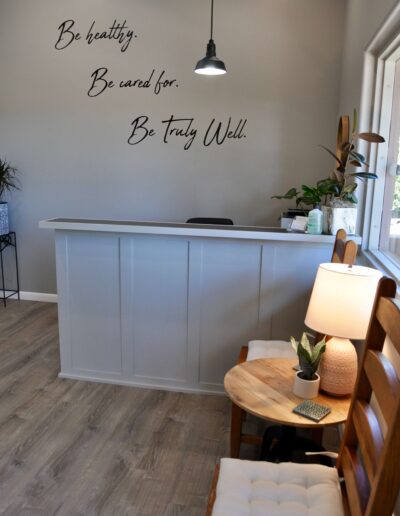 After Hours appointments available as needed

Remember that at Truly Well, our providers are just a phone call, text or video chat away 24/7!